The food information regulation: 10 things you need to know

The Food Information Regulation has finally been agreed. Published on 22 November 2011, it came into force on 13 December 2011, with most of the provisions applying from 13 December 2014, although mandatory nutrition labelling will not come in until two years later. The Regulation has been described as the most important and all-encompassing change to food labelling in the European Union for 30 years.

The most far-reaching of the changes are those relating to nutrition labelling. 'Back of pack' nutrition labelling of pre–packed foods will be compulsory. The labelling of energy (in both kJ and kcal), fat, saturates, carbohydrates, sugars, protein and salt will all be mandatory; it will also be required to declare levels of any nutrients mentioned in claims. Certain other nutrients can be listed, but this is a defined and restricted list.


Voluntary 'front of pack' information will continue for energy, fat, saturates, sugar and salt, along with GDAs (Guideline Daily Amounts) per portion, but the use of 'traffic light' schemes will be restricted.


Mandatory nutrition information labelling will not be required for products containing more than 1.2% alcohol by volume. Such information may be given voluntarily, and can be limited to energy value only. A decision on whether energy value labelling should be compulsory may be made in the future (a report on this is due by the end of 2014). 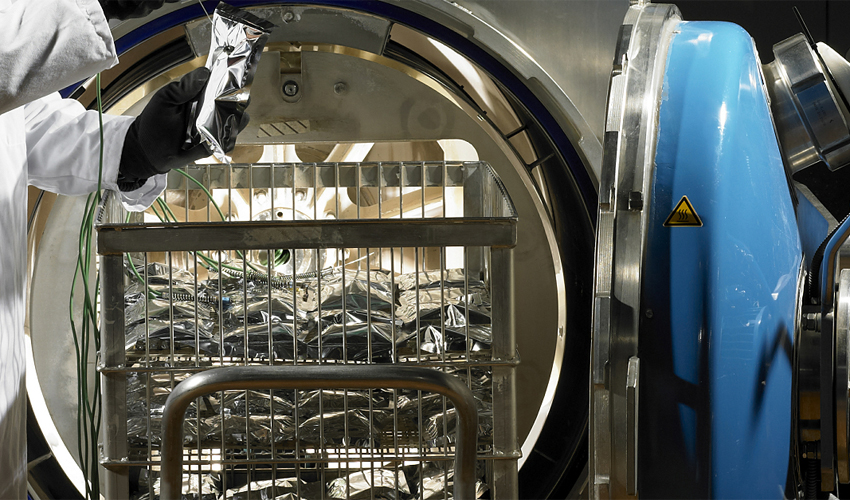